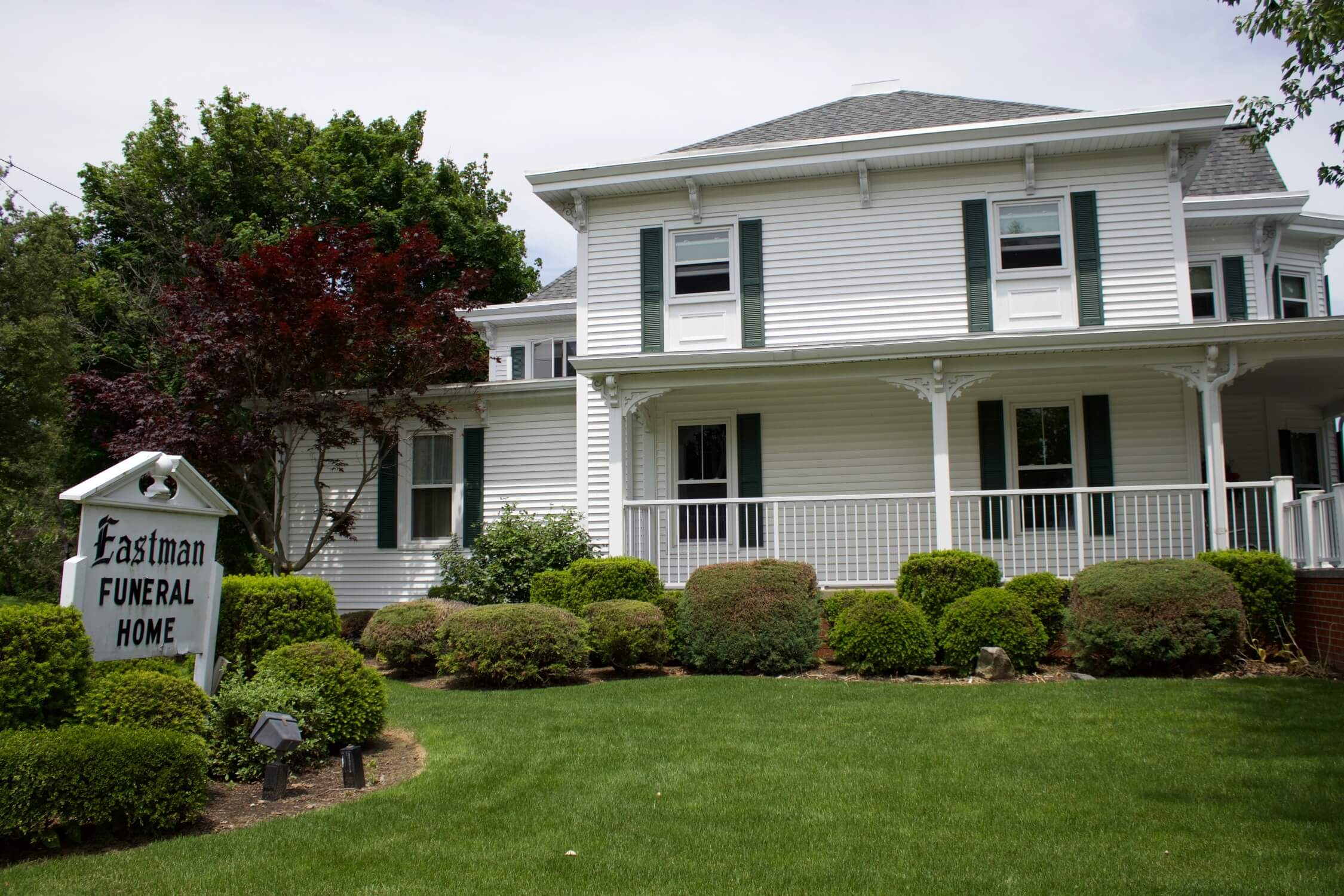 In 1990, Don, the youngest son of Dick and Ruth, returned home to the family business with his wife, Celeste. Don and Celeste continue to live in Greenwich. In 2006, a third generation of Eastman's started in the business when Jay Eastman, and his wife, Sara, began working full time at the funeral home.

Richard Eastman was born in Elyria to Rev. Finley and Blanche Eastman and lived in Amherst until age 12. He moved to Wakeman with his family and graduated from Wakeman High School in 1941. Following High School, he served in the Merchant Marines during World War II. He graduated from the Cleveland College of Mortuary Science in 1947 and worked several years as manager at Stein Funeral Home in Huron, Ohio.

While living in Huron, Dick met his future wife, Ruth, who was a teacher at the Ohio Street School in Huron. Ruth Wonnell was born in Bay Township, Ohio and graduated from Port Clinton High School in 1942. During World War II, Ruth worked at Erie Ordinance Depot. She graduated from Bowling Green State University with a degree in Music Education in 1948. She taught music in Huron, Savannah, Adario, and New London schools. Ruth worked with Dick in the family business and became a licensed funeral director in 1978.

The couple married in April 2, 1950. In 1952, they welcomed a daughter, Janet, into the family. Two years later, a son, George, was born and the family became complete in 1958 with their third child, Donald. 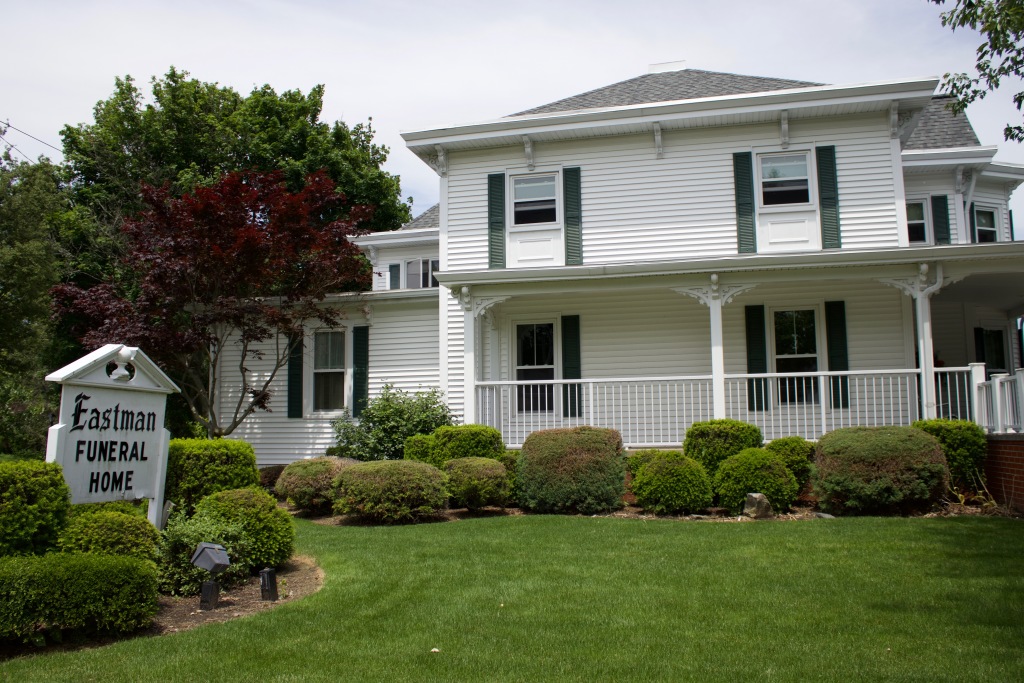 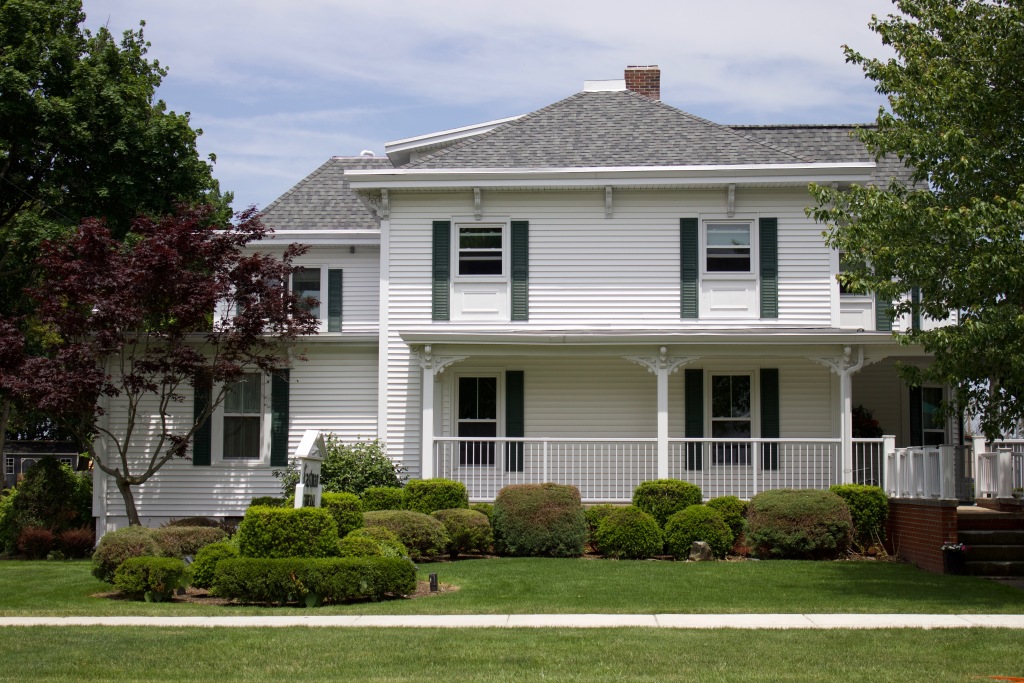 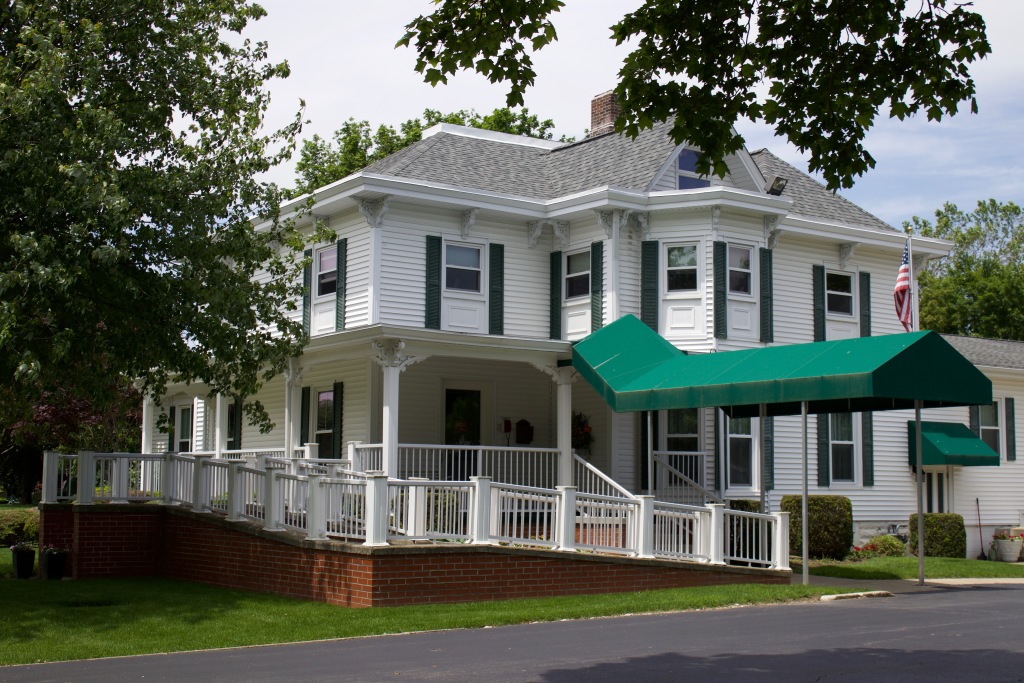